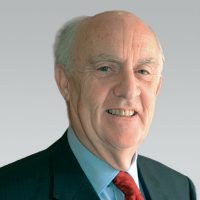 Professor Conroy served in the Irish Parliament as a Member of the Senate. He was at various times front bench spokesman for the Government party in the Upper House on Energy, Industry and Commerce, Foreign Affairs and Northern Ireland. 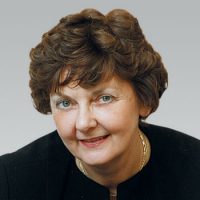 Maureen Jones has over twenty years’ experience at senior level in the natural resource sector. She has been Managing Director of Conroy Gold since 1998 and was a founding director of the Company. Also a director of Karelian Diamond Resources, she joined Conroy Petroleum and Natural Resources P.l.c. on its foundation in 1980 and was a director and member of the board of Conroy Petroleum / ARCON from 1986 to 1994. Miss Jones has a medical background and specialised in the radiographic aspects of nuclear medicine before becoming a manager of International Medical Corporation in 1977. Miss Jones is also Company secretary. 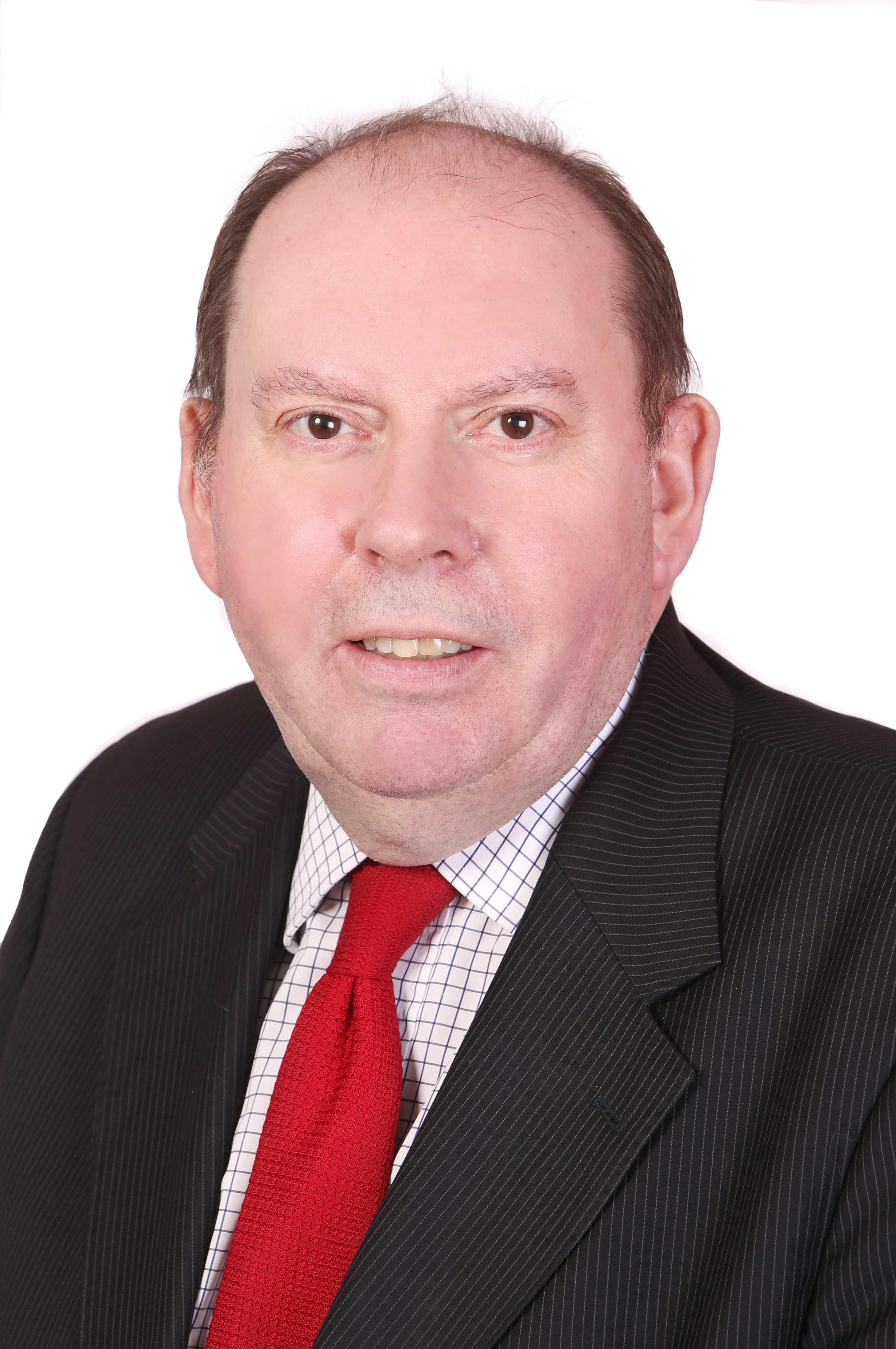 Garth Earls is Consulting Economic Geologist and Professor in the Department of Geology, University College Cork. He has been a Board Member and Managing Director of both AIM and TSX listed companies and has worked globally on a wide range of gold and base metal projects. In the 1980s he was part of the team that discovered the Curraghinalt gold deposit in Co. Tyrone. He is a former Director of the Geological Survey of Northern Ireland and former Chairman of the Geosciences Committee of the Royal Irish Academy. . 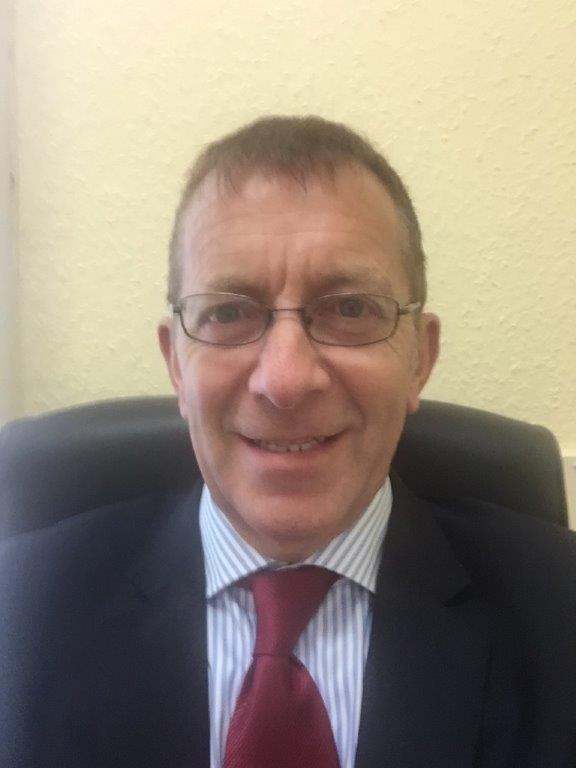 Brendan McMorrow has over 25 years’ experience in a number of public companies in the oil and gas and base metals mining sectors listed in London, Toronto and Dublin where he held senior executive finance roles. Most recently he was Chief Financial Officer of Circle Oil plc from 2005 to 2015, an AIM oil and gas development and production company with operations in North Africa and the Middle East where he was responsible for all corporate financial and funding matters. Prior to joining Circle Oil Plc Brendan was Chief Financial Officer / Group Finance Manager of Ivernia Inc from 2001 to 2005, a Toronto listed (TSX) base metals mining company which developed and brought into production the Paroo Station lead mine in Western Australia one of the largest lead carbonate mines in the world at the time. From 1988 to 2001 he was Group Finance Manager of Ivernia West plc, a Dublin listed (ESM) base metals mining company which discovered and brought into production along with Anglo American Plc the world class Lisheen zinc mine in Ireland. Brendan is a business graduate of Sligo Institute of Technology and a Fellow of the Chartered Association of Certified Accountants.

The company is not subject to the City Code on Takeovers and Merges but is however subject to the relevant takeover rules of The Irish Takeover Panel, which is the competent authority in Ireland implementing  the Directive on Takeover Bids(2004/25/EC).